Canadian Imperial Bank of Commerce in Leamington, ON - Routing Number 001007782

Details information for Canadian Imperial Bank of Commerce in Leamington, ON

Maps, Street View and Direction for Canadian Imperial Bank of Commerce in Leamington, ON 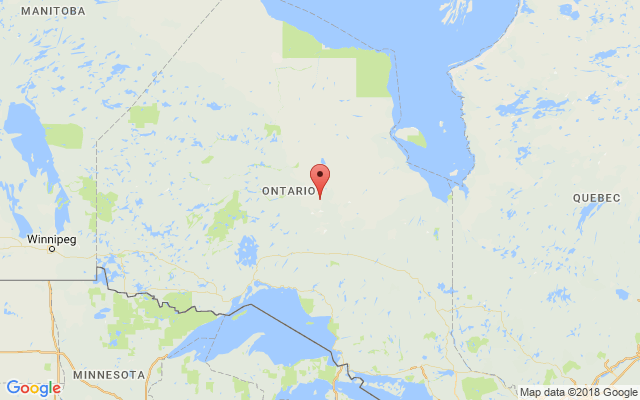